Experience the freedom and joy of vintage motoring!  Here is a short clip which will give you a flavour; filmed from a 1922 Sunbeam 24/60 spinning along the Great Ocean Road south west of Melbourne.  Although capable of higher speed, the car is held back to the legal limit of 100kmh / 62mph.  The video has been set to appropriate music from Geoffrey Burgon’s score to the classic period TV series “Brideshead Revisted”.

For technical help or details of meetings in Australia please contact one of the above.

Come for a drive on a 1910 12hp Invincible Talbot!  The first two minutes show the car as found and how it was restored; then: come for a drive on it through the countryside around Bundaberg on the Burnett River north of Brisbane. 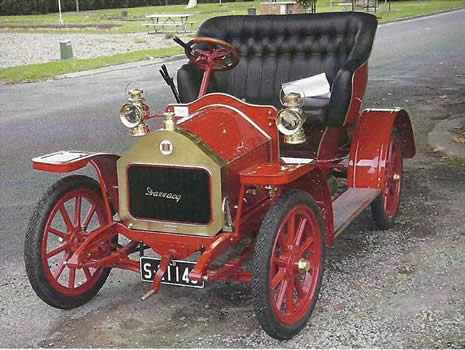 Photo by Peter Hamilton who also restored the radiator.